World Environment Day is observed on 5 June every year.  On each World Environment Day, a separate organizer country is selected where the official ceremony is organized.  On this day, people all over the world are made aware to save nature and natural resources. 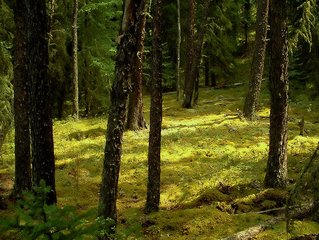 Theme and Purpose of World

Every year, on the occasion of World Environment Day, a topic is selected, according to which programs are organized in all countries.  The theme of World Environment Day 2020 is 'Biodiversity'.  Through this theme, the message is being given this time that biodiversity conservation and natural balance are very important for the survival of human life.  In order to maintain biodiversity, it is important for us to maintain the environment of our earth. 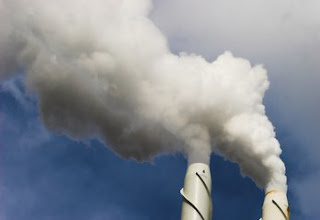 In 1972, the United Nations General Assembly on the subject of human environment was organized by the United Nations.  During this discussion, World Environment Day was also suggested and two years later, it was started celebrating from 05 June 1974.  In 1987, suggestions for changing its center came out and since then different countries are chosen for its organization.  More than 143 countries take part in it every year and many government, social and business people talk about the protection of the environment, problems etc

In a growing pandemic such as the COVID-19, the significant use of virus protection clothing can never be stressed enough. Protective clothing is particularly important for healthcare workers who put their lives at risk while in close proximity to infected patients.

Millions around the world are scrambling to comprehend and tackle the new coronavirus, which emerged in China during early December 2019. The virus, which has been declared as a global pandemic by the World Health Organization, has attacked every country on the planet and caused the death of millions across the world. While most of the countries are under complete lockdown to prevent the spread of the disease, this deadly virus has wreaked havoc on several countries such as China, Italy, Spain, and the United States.

The novel coronavirus, which is deadlier than the seasonal flu, is highly transmissible and has devastating effects. As the virus spreads quickly from one person to another in a contained environment, there are several methods to slow down the spread of the disease. Social distancing, frequent hand washing, wearing facemasks, and virus protection clothing can limit the spread of the disease to an extent.

Why Virus Protection Clothing is Essential for Healthcare Workers?

One of the most depressing facts about the novel coronavirus is that a person can spread the disease even before the symptoms appear. This explains why it is extremely difficult to contain the virus at an early stage as asymptomatic people keep spreading the disease even without being aware of it.

As healthcare workers are the first line of defense, it is important for them to wear virus protection clothing as it acts as a barrier against the disease and prevents the person from being infected. The use of Personal Protection Equipment () is essential to fight the battle of COVID-19. Equipments such as facemasks, disposable gowns, disposable gloves, and eye protection are essential for healthcare workers as they interact with infected people round the clock.

The use and significance of protective clothing can seldom be stressed enough due to the innate ability of the virus to spread quickly from person to person and from inanimate objects. When an infected person coughs or sneezes, the virus becomes airborne and it remains suspended in the air for about 20 minutes or more, posing a dangerous threat to people in the vicinity. This is exactly the reason why the CDC recommends the use of protective clothing by healthcare workers, which include doctors and nurses, as they are at the risk of contracting the virus quickly. The proper use of protective clothing and equipments will help to deter the spread of novel coronavirus

, which has quickly traversed from country to country within a period of three months.

It is pertinent for people in the healthcare sector to use virus protection clothing and other equipment to protect them from being infected by the deadly disease. More thousands of healthcare workers across the world have fallen ill due to coronavirus pandemic and many are forced into quarantine due to the lack or shortage of proper .

People may be sick with the virus for 1 to 14 days before developing symptoms. The most common symptoms of coronavirus disease (COVID-19) are fever, tiredness, and dry cough. Most people (about 80%) recover from the disease without needing special treatment.
More rarely, the disease can be serious and even fatal. Older people, and people with other medical conditions (such as asthma, diabetes, or heart disease), may be more vulnerable to becoming severely ill. 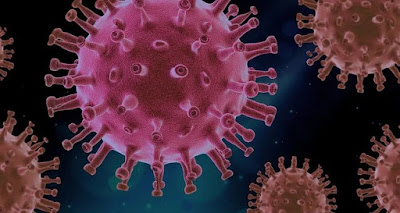 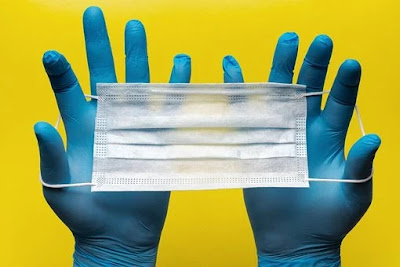 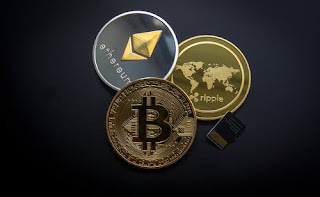